Why Women Leadership Is Important 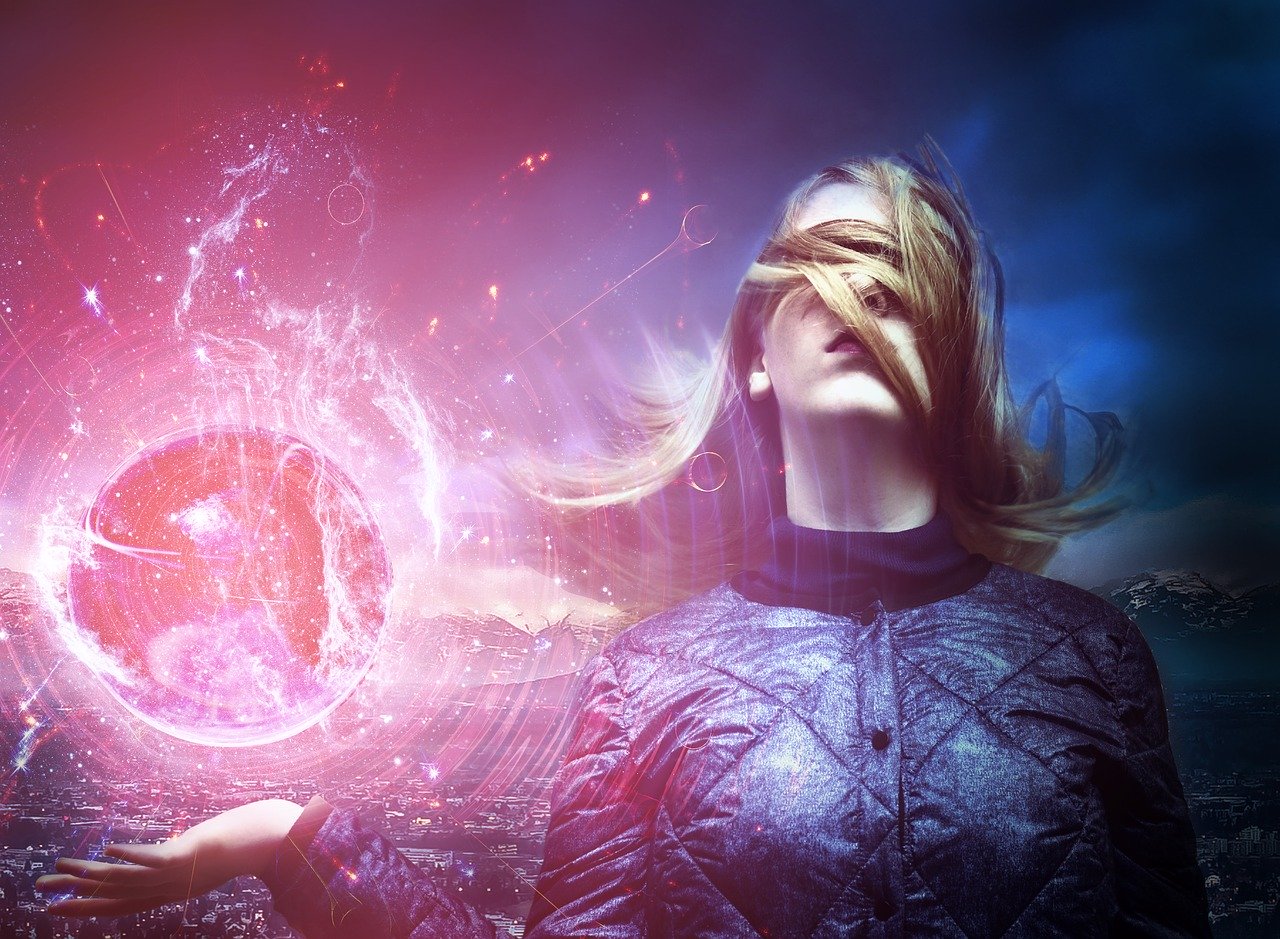 How women leaders across the globe are challenging gender stereotypes and igniting social change in the Covid-19 era.

The year is 2020. The traditional division of gendered labour that once defined the Victorian age has long eroded, but there’s still a critical underrepresentation of women in leadership roles all around the world. Most of our current leaders are— and will continue to be— men. The concept of leadership itself has been historically branded as a masculine enterprise, and these gender stereotypes have been hindering women’s ability to excel in the workplace for centuries.

Research suggests that effective leadership isn’t just simply defined by a list of specific qualities, but rather, dependent on the context of the situation at hand. Yet, the same studies have proven that when women exhibit strong leadership qualities in the face of crucial situations, they are often dismissed as ‘insufficiently feminine’ or ‘too masculine’ and deemed incompetent, although, men are never deemed ‘too masculine’ for such a task.

The Covid-19 pandemic has now revealed that female leadership has never been more important.

Many male leaders failed to take the virus seriously, disregarding the safety and well-being of the world and prioritizing the wealth of the economy.

Women leaders, on the other hand, did quite the opposite and handled the situation promptly, putting emphasis on the fatal effects the virus could have on humanity and the people we love. Some women took preventative measures as soon as the virus became known, others used social media influencers to communicate the severity of the problem to people, and some even held make-shift press conferences to help ease children’s fear. Take a look.

Women leaders have a true advantage— and that’s no joke. The research has proven that women tend to nurture a transformational, interpersonal approach in leadership positions that people respond better to, whereas men are more transactional and business-oriented. Put simply, women tend to showcase democratic and participative styles of leading, whereas men typically exhibit more autocratic, directive styles with less involvement. In fact, widespread absence and lack of involvement is common amongst male leaders, which is (not surprisingly) negatively received by the masses.

While the effectiveness of leadership style is also dependent on the context of the situation at hand, research has shown that people respond better to interpersonal and integrative approaches consistent with transformational leadership, as opposed to the laissez-faire, task-oriented style of transactional leadership.

From a science perspective, there are key differences in how male and female brain chemistry work and how leadership is manifested— but researchers stress that one method isn’t necessarily better than the other. In fact, Richard Haier, life-long human intelligence researcher and professor of psychology at the University of California, suggested that these very different neural pathways are equally effective, and even complimentary.

Men have 6.5 times the amount of grey matter in their brain than women, and women have nearly 10 times more white matter than men. Grey matter is responsible for information processing in the brain and explains why men tend to do better with subjects like math and science; white matter deals more with the communication between these processing centres and reflects why women are more advanced in areas of english and communications. However, both of these intelligences are important within certain contexts, and there are many situations where the interpersonal, humane qualities that women tend to showcase are much more effective than the typical business-oriented style that most of our world leaders adopt— as is the case right now. Make no mistake, women are not some sort of inherent feminine superhero with the power to fix all; their success in light of this crisis comes from that fact they effectively reflected the current values of the societies that have elected them in— human life and family— not wealth building.

The reality of the situation is that both male and female leadership are necessary for a functional society, and the lack of female leadership up until this point has become critically clear. Although the task-oriented style of male intelligence is certainly beneficial in some respects, most of the countries with the best response to the Covid-19 outbreak were lead by female leaders and female ways of thinking.

And that’s a fact.